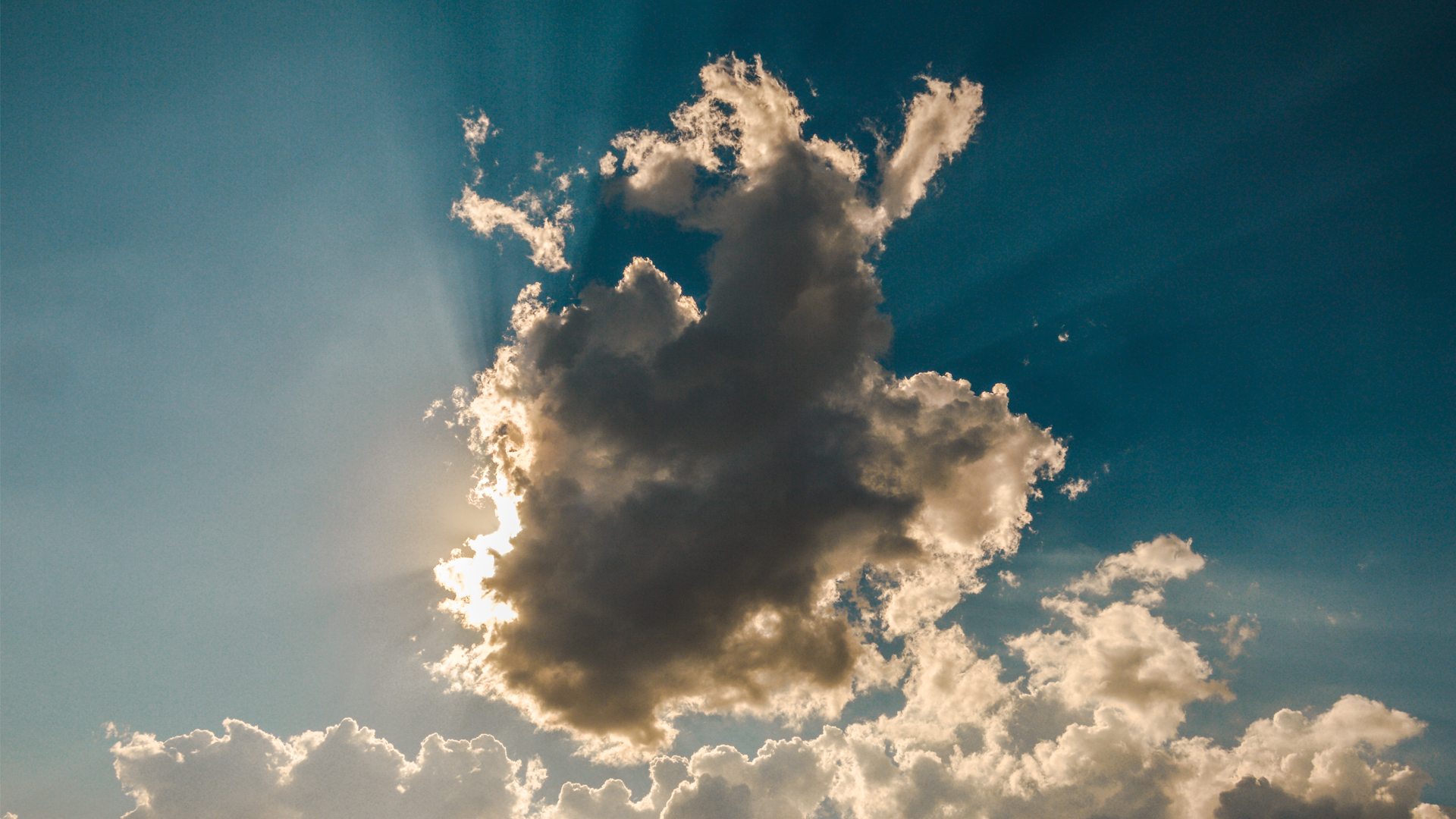 And simply, that’s all it was.

There was no real that blew through the breeze of that untrue sky. The made up clouds swaying so slowly in their half hearted positions and shapes, to the imagined grass that attempted to mirror such movements like their fake brothers above. The truest truth of lies that ever had the pleasure of being thought up. It was there that life may have been sincerely lived, though the expression of every charlatan tree said otherwise. They would shake their heads at any life living that would possibly occur at the beat of their roots, but some was still done no matter what lingering song those oaks would sing to scare the living away. The melody was peaceful, almost, and every dreamer found the intention to stay.

Specifically, however, there was only a single dreamer that ever found themselves in that crazy mess of a curious place.

Crazier and messier and curiouser than the environment they seemed to always find themselves in, this dreamer was but a small boy. Dressed not as neatly as he should’ve been for school that morning (I’m sure his mother will give him quite the scolding later about that), and not quite as lost as he first thought, he would spend days on days in this forged world as if it were any other.  This was a familiar area, at least it became one, and nothing more would happen there than the constant thinking and wondering that the dreamer would think and wonder up. Stories were told here; countless ones. Thousands of lifetimes worth of living that etched themselves into the souls of the stars and moon. No place felt more real than this fake world, but no matter how many times the dreamer would leave and return again, that nearly tranquil tune could never be remembered.

He blinked, and away went the vision to the view of the real sky.

Taking a moment to stare at that true blue, the dreamer turned to the barely heard noise off to the left. His mother, sitting there in the driver’s seat of the red Ford Expedition that he rode in every day, wearing the same leopard print sunglasses she always wore on these types of glowing autumn mornings, gestured her head to the right. He read her lips.

Following her motion, he saw what stood to the right below the sight of the sky he had been staring at. The all too familiar white stone, accompanied by that yellow and green logo beside it. It took him a second to recognize the building, but he knew the school when he saw it. The view, however, didn’t change his expression. He looked back at his mother, the same unaware gaze that always cradled his eyes holding on as tightly as ever, and she motioned her head again. The dreamer nodded, grabbed the backpack that sat firmly on the floor between his legs, and allowed the still warming air to grip the little skin that he had showing at the edge of his hands.

Off, into the real world again.

The noise was drowned out around him. With two overused earbuds plugging his ears from everything around him, the dreamer kept his walk steady, not hearing the honk of the car that tried to beat him across the parking lot. Not even turning to acknowledge the angry soccer mom screaming whatever curse out of the window at him, her morning coffee spilled slightly across her favorite pink morning blouse, and a thick finger pointed straight at him, the path forward was all that had the dreamer’s attention. And with each uninterrupted step, he followed it.

Every other kid in the courtyard was already lining up to the sound of the bell that wasn’t heard by the dreamer. Finding a familiar face in the crowd, he hooked his way around the horde of children and made his way to the back of the line of the fourth grade class. The fourth graders were the kings of this courtyard. As the leading class of the lower division of the elementary school, they were privileged to stand closest to the red brick wall nearest to the entrance. It was an honor; something every third, second, and first grader stared at awe in. Something they all dreamed of. But the dreamer didn’t think anything of it as they were led inside.

Like before, following step by step, the fourth grade class was led through the halls, up the ramp towards the cafeteria and gym, and left to where each of their cubbies stood before the classroom. The dreamer found his easily, like every morning, and gathered everything from his backpack that he would need before recess. Not even double checking if he needed another pencil or notebook, he walked into the classroom, and headed towards the assigned seat that rested in the back. He sat down, sighed, looked at the clock, and blinked. He could feel the impending stare of the outside behind him, where the clouds hummed behind each of the recently washed windows in a low tone that even reached his ears. They grabbed his attention eventually, and he turned while pulling out the earbuds from his head to see what they wanted.

The noises of the real world took over. The chatter between classmates discussing what they did over the weekend, the squeaks of opening desks and the rattling of filled pencil boxes, everything still felt drowned out as the dreamer stared off to the world outside. And even with the ringing of the bell that shook the core of every other student in the room, shoving them in their seats in silence, he didn’t move and kept his gaze.

The vision came back within his eyes, and again he tried to remember what song of imagination was being sung within that world he always fell back to.

Though he never did. 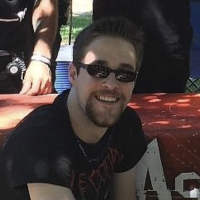 Cole Reinhardt is 22 years old. He describes himself in very simple terms as a quiet, imaginative, overly optimistic film student that probably spends too much time watching movies and looking up at the stars. Who Cole is/what he loves to do: Writer (of most anything really; novels, poetry, short stories, etc.), drummer/percussionist, avid music listener, star-gazer, dreamer, movie junkie, poor college film student, aspiring story teller.