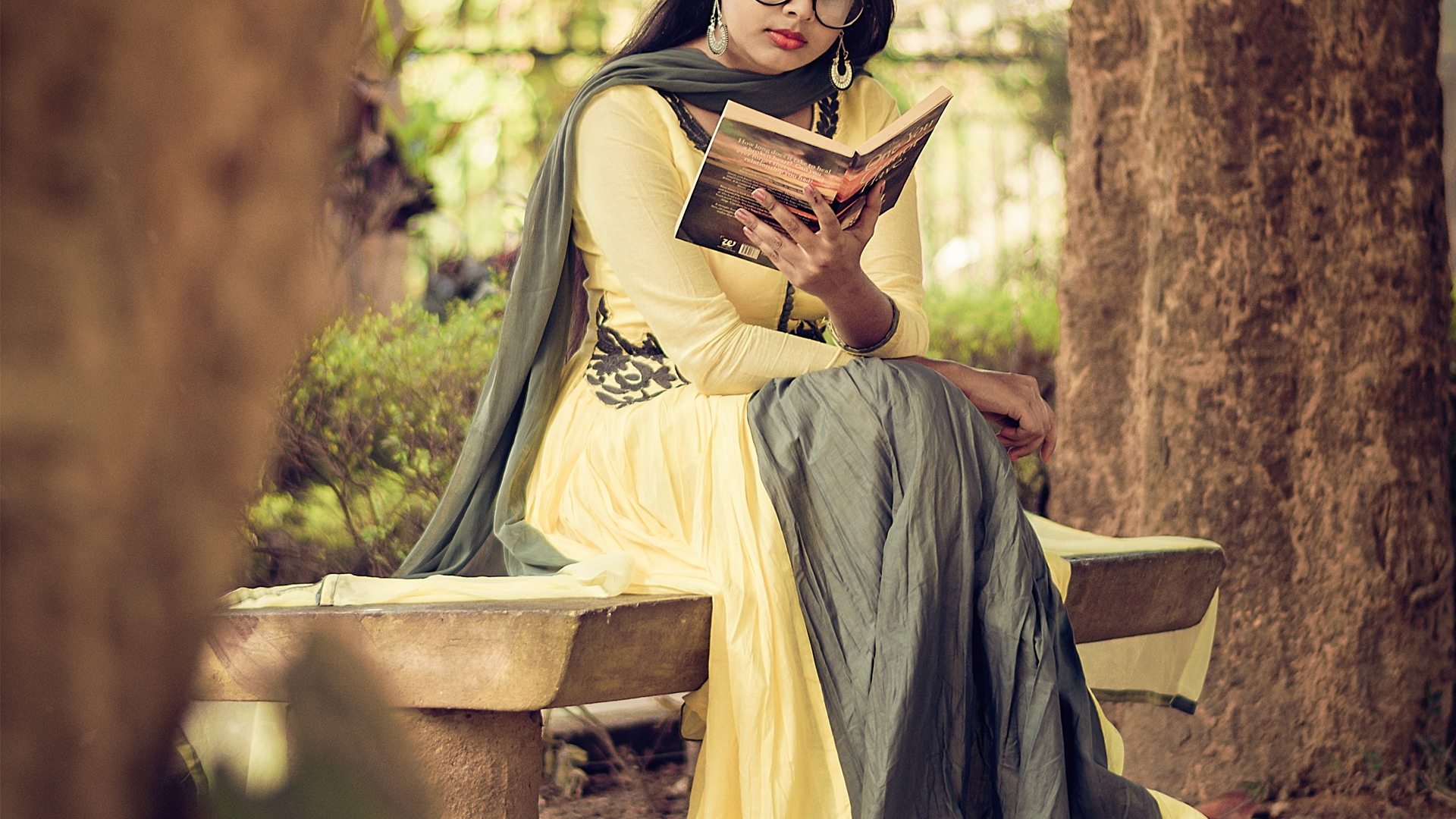 I would like to look at Bangladeshi society with a different lens and reflect on the gender differences that men and women experience.

Growing up in Bangladesh, I noticed that in my surroundings, men were always the breadwinners. In my own family, women didn’t work for a living. As a man, I was raised to take on the financial burden of my family in the future. Generations of Bengali men have done it and I was taught to do the same. This stems from Bangladesh’s cultural values, social norms, and mindsets that are deeply rooted and shaped by the religions and cultures that dominated the region in the distant past.

While living in Bangladesh, it was rare for me to see very many working and independent women. I was in grade school when I first met one. She was a young female teacher who my mom hired to tutor and help me and one of my older sisters with school work. She had an education degree and taught kids at a nearby school. Although strict, she was a very smart teacher who helped me see how important education was at that age. Her passion encouraged me to study and show up to every single tutorial session. At the time, I wondered,

It wasn’t until after my elder siblings finished high school that I would start to find the answer to this question. After high school, I remember that, for boys like my older brother, everyone encouraged and expected them to continue schooling—to consider going to college or university. But for girls, it was different. After high school, most girls would stop their education and be pushed into getting married by their parents. And for reasons that I didn’t quite understand at the time, it seemed that marriage was the future for these girls and there wasn’t anything more for them beyond that point.

I ended up leaving Bangladesh to attend high school in the United Arab Emirates. There, I was exposed to Arab culture and learned about Arab women’s experiences that in some ways were different from Bangladeshi women’s experiences. Then, when I moved to Canada for my post-secondary education, I was exposed to another, much different culture. In the West, like Canada, people are more open to discussions of gender.  In Bangladesh, these same discussions weren’t occurring because it is a lot more challenging to talk about these issues in a developing nation like Bangladesh. Experiencing the way that women are in Western culture, I have always dreamt of a Bangladesh where the norm is that women can be financially and socially independent and can live however they want to.

During my university years, I decided to take a short trip back to Bangladesh to re-experience the culture and catch up with my family and friends. I was surprised to see the changes that were happening in Bangladeshi society. More young people were educated and had a very progressive mindset about many issues including gender. A lot of the women that I met were pursuing or had some form of higher education or were working. Fortunately, it seems that Bangladeshi people are becoming more and more supportive of educated and independent women.

In the previous decades, the government of Bangladesh did take on a lot of initiatives in protecting women and encouraging gender equality. Since 1990, all of Bangladesh’s prime ministers have been women. Gender equality was included right after Bangladesh became a liberated nation and the country’s leaders introduced laws like the Dowry Prohibition Act of 1980, the Cruelty to Women Ordinance of 1983, and the Suppression of Immoral Traffic Act of 1993 for the benefit of women. In 1993 to 2001, the government of Bangladesh also started the Female Secondary School Assistance Project (FSSAP) to help less privileged girls have access to education. Because of this, female enrollment in schools shot up. But the effects of these laws didn’t show up immediately after they were passed. Bangladeshi society was still behind in its treatment of women. From my experience, it wasn’t until recently that I started to see change occurring faster. Now, I can see that the new generation is a lot more aware and informed than I was at the same age. These educated minds are the future and catalyst of a huge transformation that Bangladesh is about to undergo in terms of gender differences.

I am optimistic that my dream of seeing a Bangladesh where the norm is that women can be financially and socially independent and can live however they want to will come true in my lifetime. I actively seek ways to make this dream a reality and writing this story is one way of doing it. 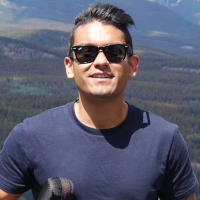 Sayem Shahid is a Software Developer who is passionate about technology. He is also interested in culture, society, and people. Mr. Shahid earned his Bachelor of Science in Computing Science from The King’s University, Edmonton, Alberta. He currently lives in Edmonton. But before coming to the city, he lived in different places that he each called his home. Now, he is pursuing a better definition of “home.”