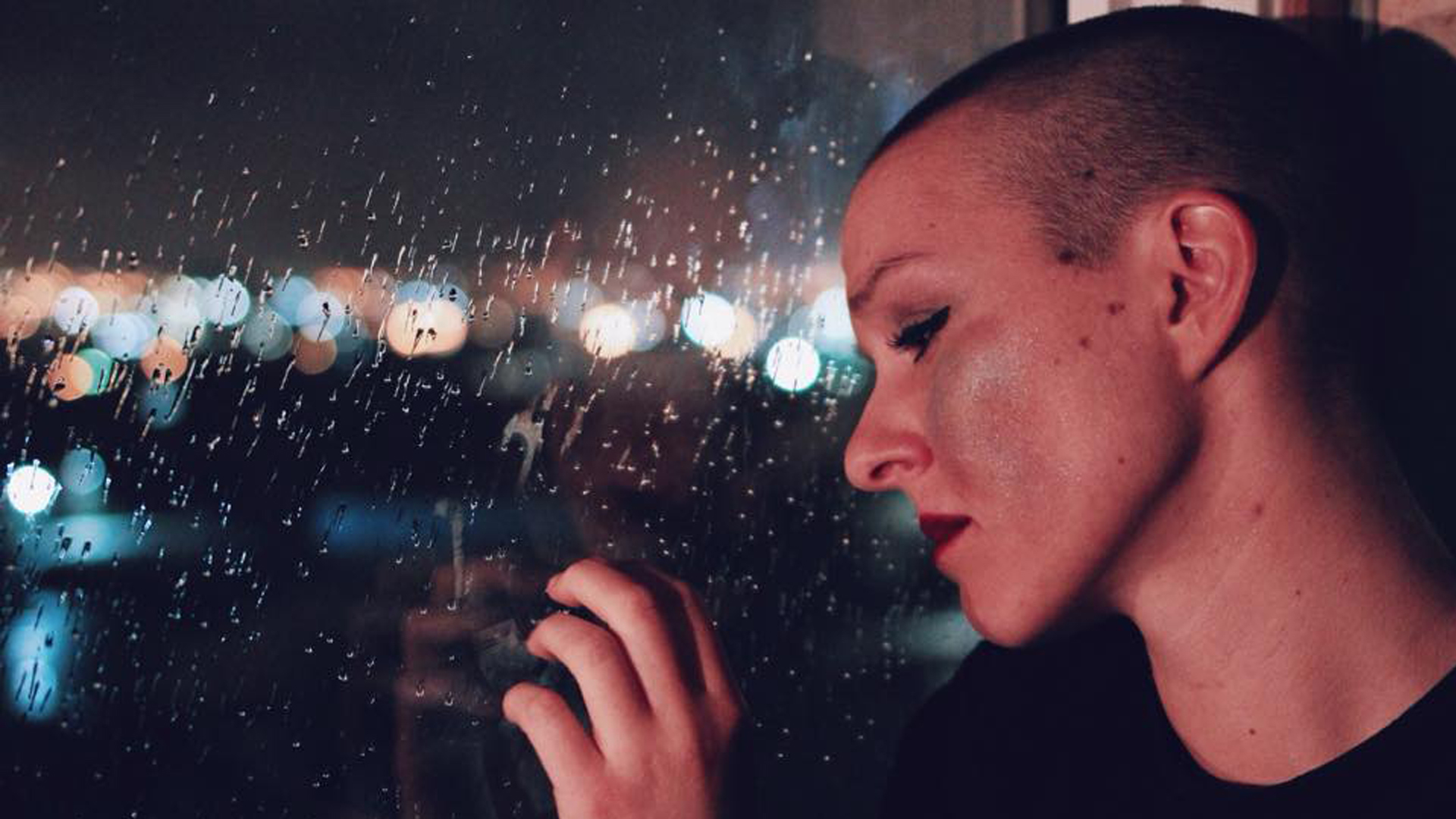 I used to have really pretty hair.

I was born with thick, long, curly black hair. Then it lightened to a medium brown that got blonde and red streaks in the summer. When I was a kid, my mom would braid my hair almost every night, so it was always wavy. I didn’t cut my hair much either except for trims or bangs, so my hair was down to my waist. I got a Nancy Drew cut when I was in Grade 3 or 4 and never had the patience to grow it back out, so it was in a bob for years. I finally let it grow out more in High School, and it was down to my shoulder blades by the time I went to university. Like a lot of kids, I got really self-conscious about how I looked in Junior High, and I still haven’t grown out of that. I was such an awkward-looking tween (and teenager)—my self-confidence rarely came from my appearance, and more from my abilities. I felt very plain and ordinary-looking, which was okay. I blended in easily, but I loved the spotlight and always did performing arts and music. That was how I stood out. In Grade 11, I wanted to shave my head after there was a Hair Massacure at my school. A friend and I promised to do it together in Grade 12, but we chickened out because graduation was soon after the shave, and we didn’t want to deal with any weird haircuts for that!

Once I got to university, I planned on changing myself into who I wanted to be. It was a fresh start. Not many people knew me, and I could leave behind a lot of the awkwardness and embarrassing moments. I met a group of friends who I clicked with, and we were close for a couple of years. During the first few months, I mentioned wanting to shave my head, and one guy said

He had already done it in high school and was growing his hair out again. We started a fundraising campaign and got sponsors. We chose to do it in the break between the women’s and men’s volleyball games on October 23, 2015. It happened to be a cancer awareness game, which we didn’t plan, but it worked out that way (I think it was a God thing, but that’s up to you). I was visibly shaking with excitement and nervousness. After brushing my long hair for the last time, I put two ponytails in—one low one, one high one. We walked to the stools and wrapped towels around our shoulders. I looked at my friends, the crowd, then took scissors and hacked off my ponytails. That moment of the scissors cutting through hair was a point of no return. After that, all I could do was shave it all off, and that moment changed me. After handing the scissors to my friend shaving his head with me, I took the buzzers and shaved a line down one side, then handed them off to my other friend who was doing the rest of my head shave.

I was scared to see myself after. What if I made a mistake? What if I looked awful? Did that matter if it was for raising money? I had done it for all the people in my life who had battled cancer. For my Papa, my uncles, and a childhood friend. I hadn’t just done it for me. Then I looked in the mirror in the bathroom, and I knew that it was not a mistake. My friends bought me toques for the winter, and the fuzzy number-2 shave acted like velcro. It felt great, looked pretty badass, and I am so glad I made that choice. I have become more confident since that day. For the first few months, it took a while getting used to the quiet looks I would get, because I was so used to just being another person in the crowd. I quickly embraced it, though, and there was an almost unspoken connection with other girls with short hair whenever we saw each other out and about. I tried out new hair colours, experimented with styles, and was never afraid to get a haircut—the worst possible outcome was that I would need to shave my head again!

This is my defining moment story, a turning point in my self-confidence, and a bonding experience with my friends…and one heck of a way to start freshman year in university. 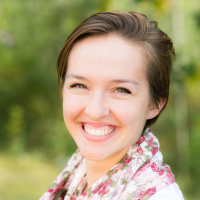 Grace Fullerton is a recent university graduate with many passions that she can’t find proper channels for. She works in wildfire management and loves a good challenge.